I caved in. I'm listening to Christmas now, thanks to my music theory teacher. This week he introduced us to the new Christmas CD he and his wife just came out with, and if we bought one he would give us a discount. College students like discounts. :) 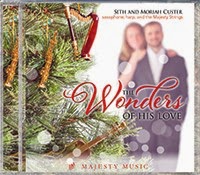 So for this edition of favorite things, I thought I'd share two new Christmas CDs that have been released this year. Beginning with the one I just mentioned, this is a very festive collection of carols written for harp, saxophone, and strings. Now to be honest, when I heard that combination my immediate thought was, "interesting" but after hearing it, I can say that it is beautifully and tastefully done. It can be ordered here or if you'd like to immediately download it, they have that option on their personal website here. 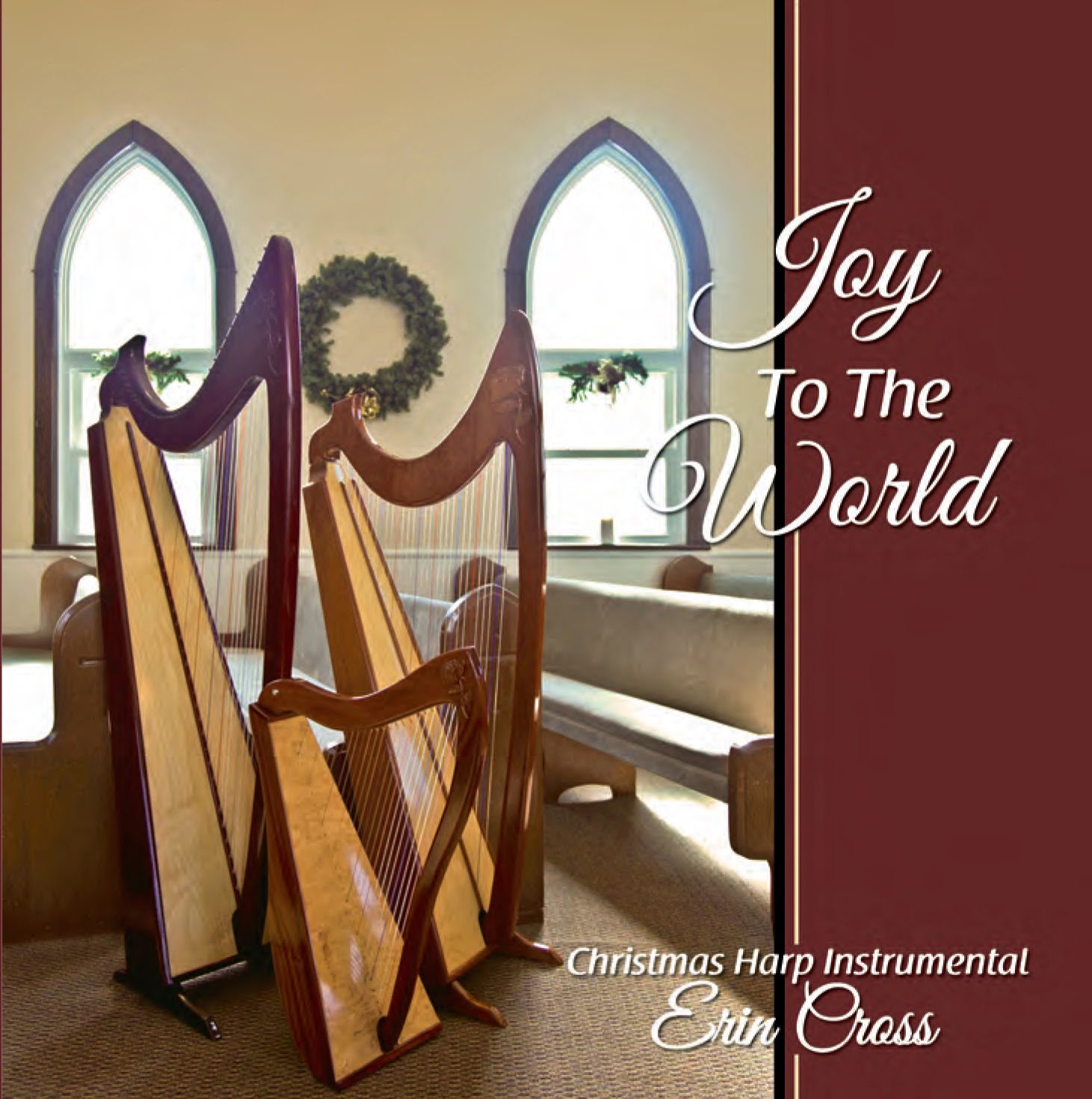 The other CD is one that my sister has done with strictly harp music and on all five of her harps. She's made multiple CDs of hymn arrangements, but after many requests, she finally came out with a Christmas one. :) Her arrangements vary from soothing to majestic and worshipful. You just might be like some of her customers and just leave it in the CD tray during the whole Christmas season. ;) Her CD can be ordered from her website.
Posted by Cheri at 12:36 PM No comments: Links to this post

This is a break from (what was supposed to be a fortnightly post of) weekend favorites. If you like to keep updated with my life via blog, you probably guessed that my absence was due to a busy time during the semester and you would be right. :)


Coffee and prayer are helping me though the tough days, and while there are some days I wonder if I have a mental disability, I realize that it's in those moments that learning and growing are taking place academically, musically, spiritually, and personally. It really is wonderful.


I won't bore you with those things, but you may like a few random other things happening in the life of a college student:


-It snowed a couple of weekends ago. Apparently SC doesn't get snow that often as it was a pretty big deal.
-I usually catch myself before I start speaking Spanish verbs in English sentences.
-There are only 10 more days until Thanksgiving Break.
-Cooking for just one person is getting more normal. Tonight I made a single serving size of Mujaddara loosely based off of this recipe with a good green salad. I love cheap healthy foods.


-When I need a break away from college work, I will often watch an episode of Downton Abbey and then dream of 1920s fashions. A few weeks ago you may have noticed this beaded gown that I pinned on pinterest. Isn't it "yummy"?
-Don't ever 2nd guess yourself. It may give you a 96% on a psychology test instead of a 100%. ::still kicking myself::
-Tradition in our family holds that Christmas music isn't listened to until Thanksgiving Dinner is over with. This year I've been sorely tempted to be a rebel. ;)
-Maybe one day I'll gain some coordination in conducting with two hands or coordination in playing piano. Can I recommend just playing the violin to people? It's waaaaay easier than piano.
-Just a little over a month until I go home for Christmas break. How is it that the semester has flown by so fast??
Posted by Cheri at 6:46 PM 1 comment: Links to this post